I’m overdue for some quiet time.  We spent most of spring break with our grands. A family vacation with teenagers is interesting--especially when their idea of a vacation is anywhere that her sister is not.  We knew from the start that it would be smart to separate them so I spent the trip in the back seat with one or the other while her sibling rode shotgun.  This helped some.  One read a book and the other watched a dvd of Catching Fire.  I couldn't tell you much more than that. 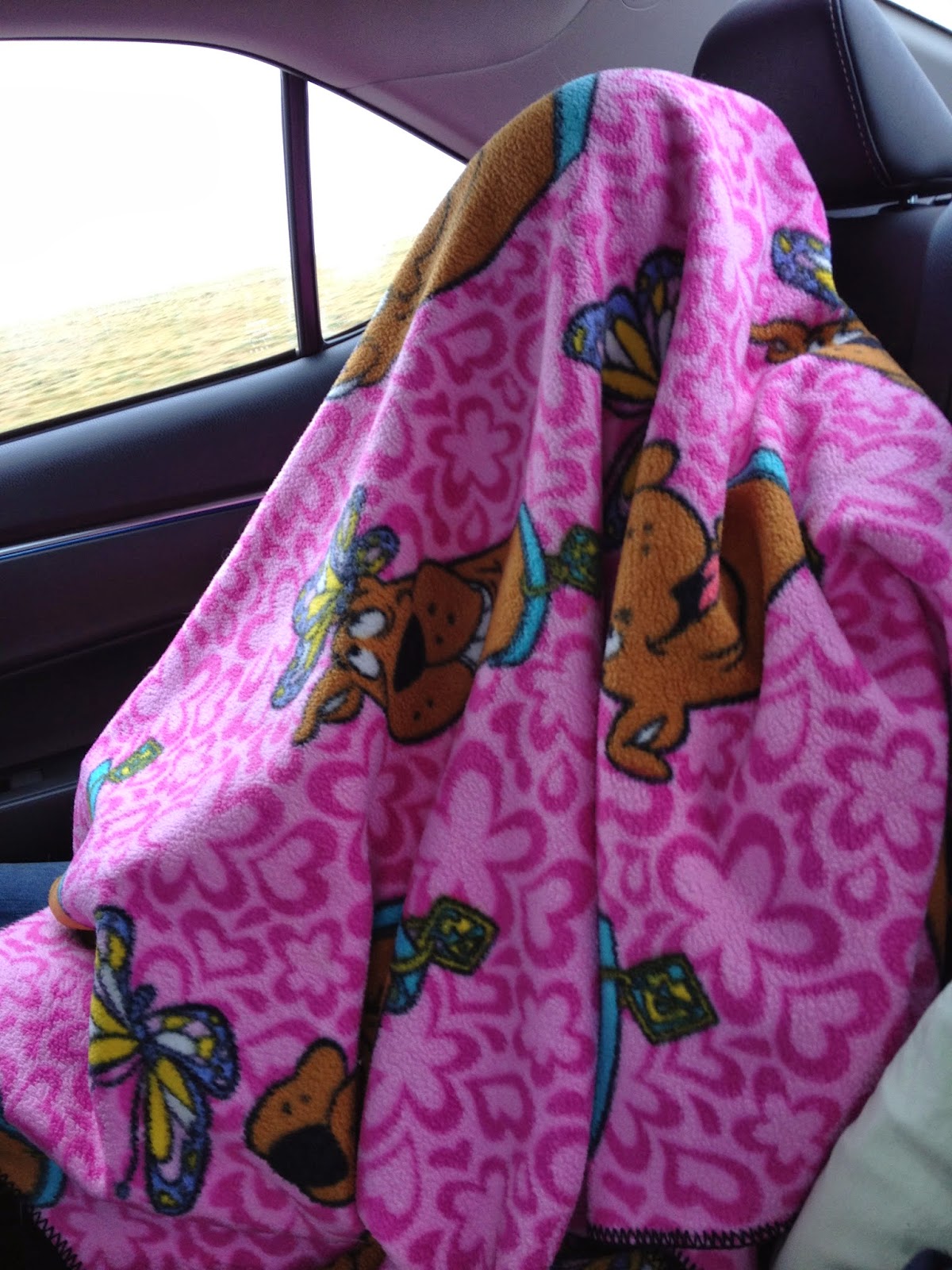 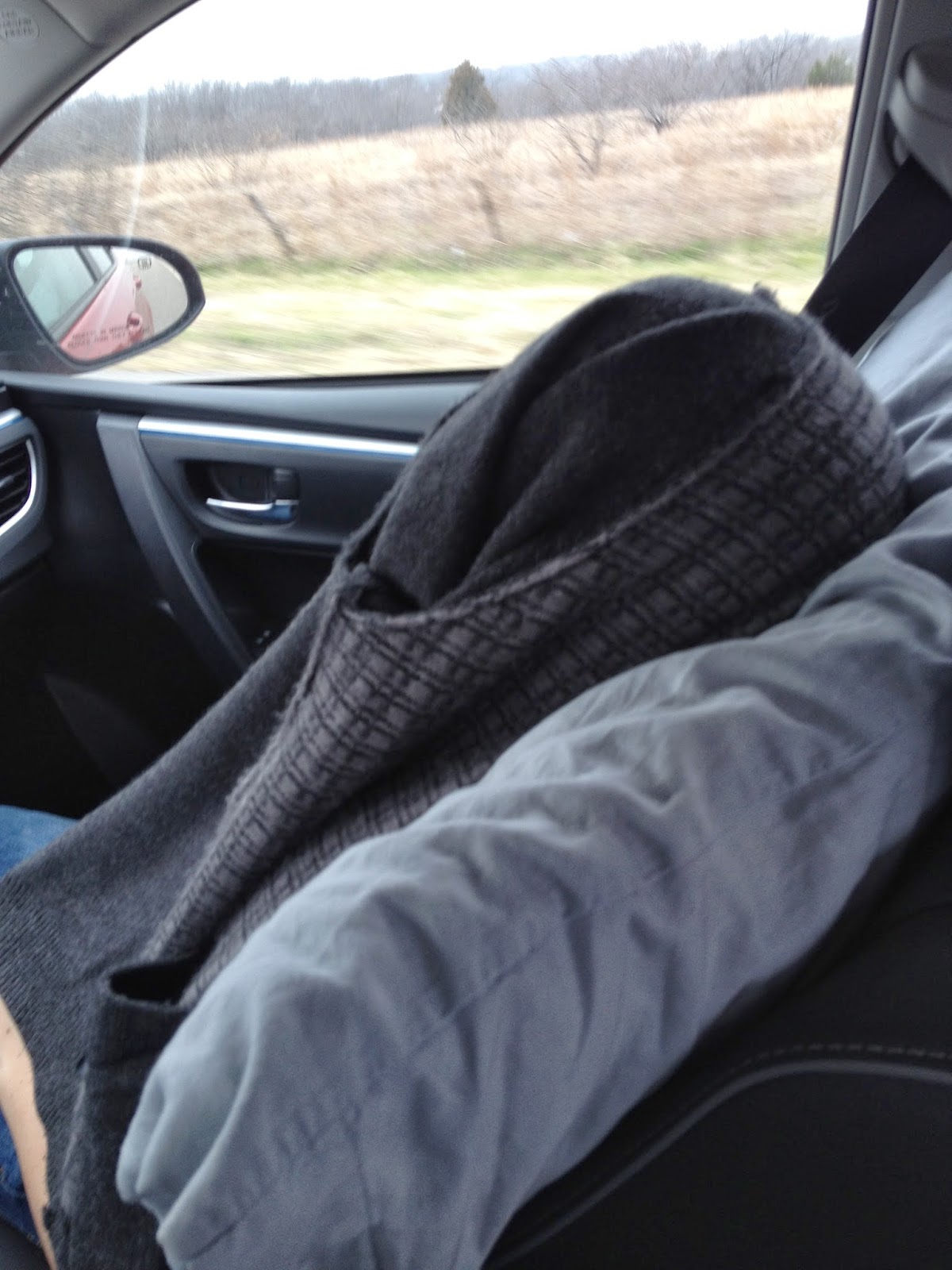 We turned spring break into two separate trips.  One trip took us to Austin and San Antonio.  Then we shifted gears and went camping in Arkansas. They were not impressed by the Alamo but did find the ducks at the riverwalk fascinating. However, I really think the highlight of the trip for them was the new Buc-ee’s gas station in New Braunfels. Go figure. 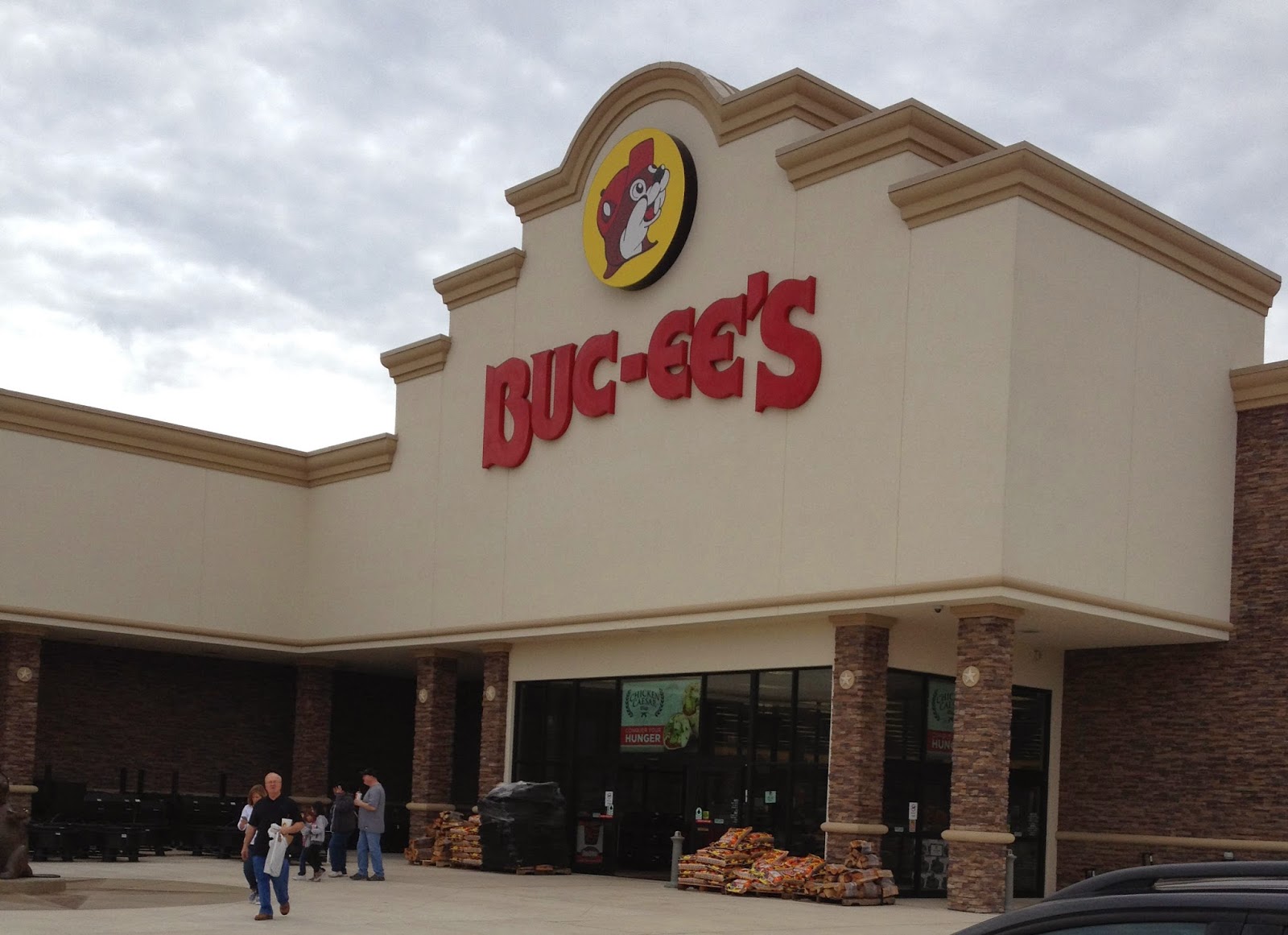 But I do have to say that Buc-ee’s is one of the most fascinating places I’ve been to in a while.  It’s almost too awesome for words.  (Yes.  A gas station.)

There are 60 pumps with 2 hoses per pump giving them the ability to service 120 cars at a time.

There are forty stalls in the women’s restroom.  Yes—40.  Four-Zero.  I counted them.  And not only are they the cleanest I've seen but the most secure.   I never had this much privacy even in my own home when my kids were toddlers. 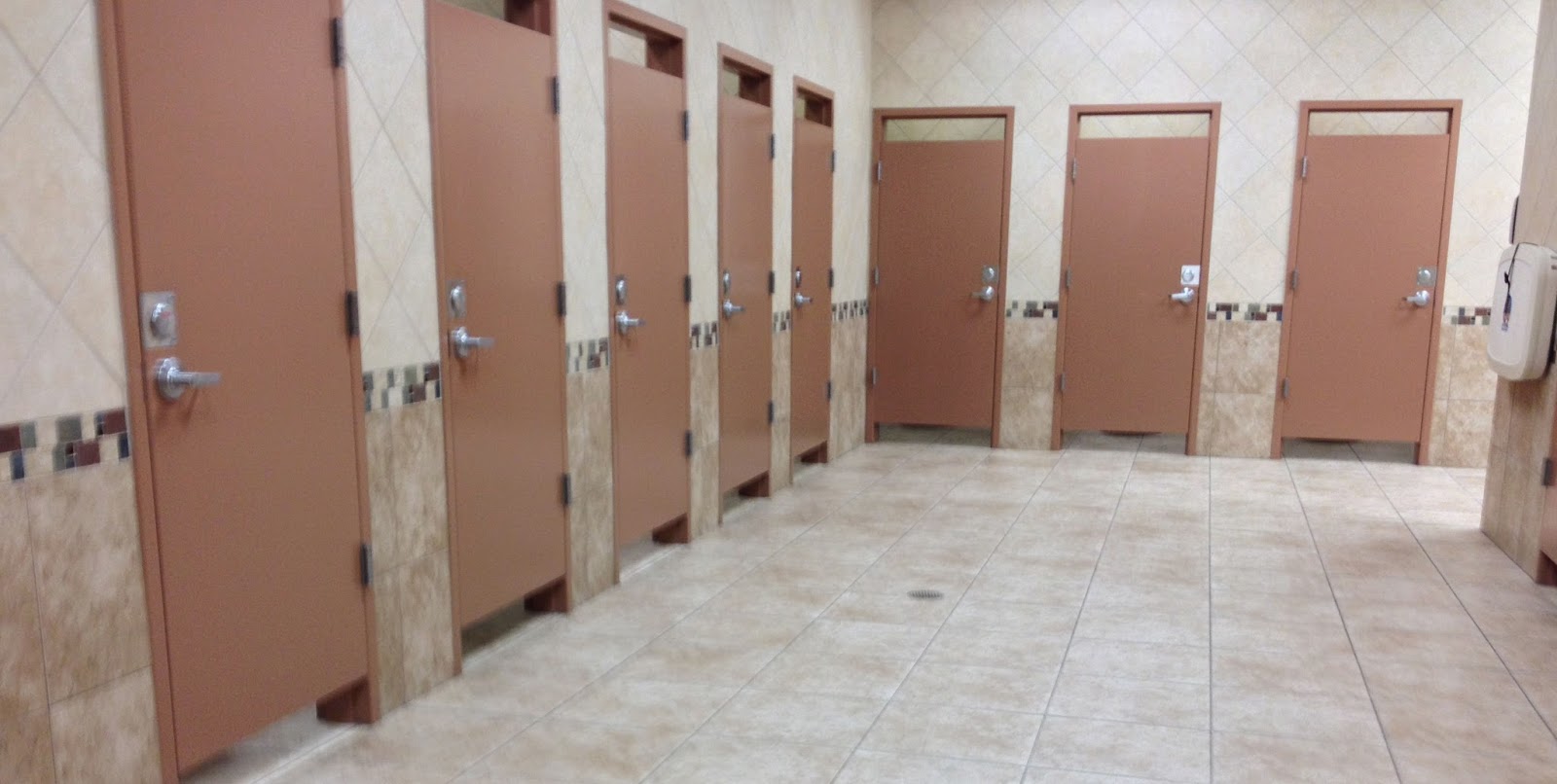 
Then there is the wall of candy. 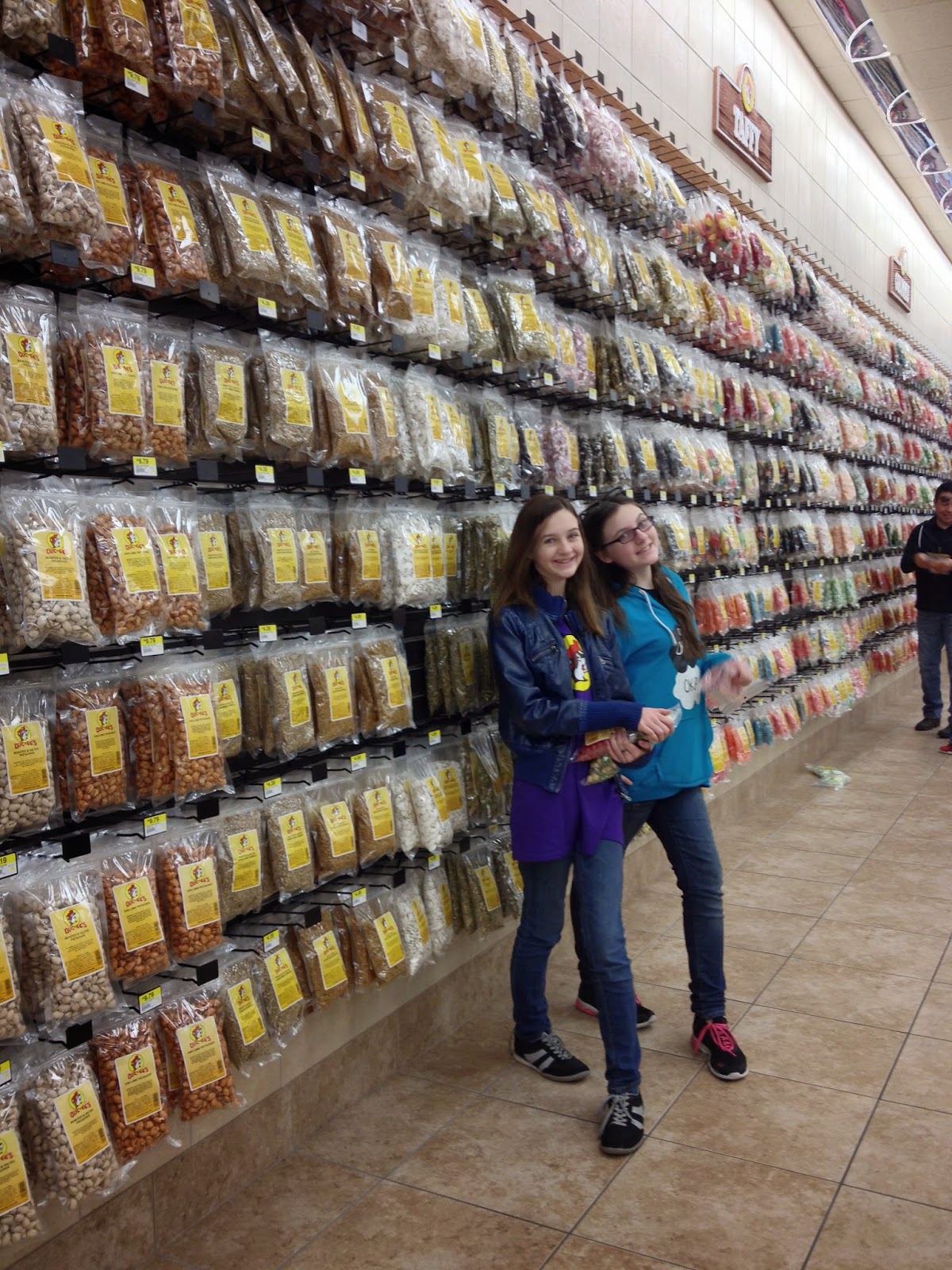 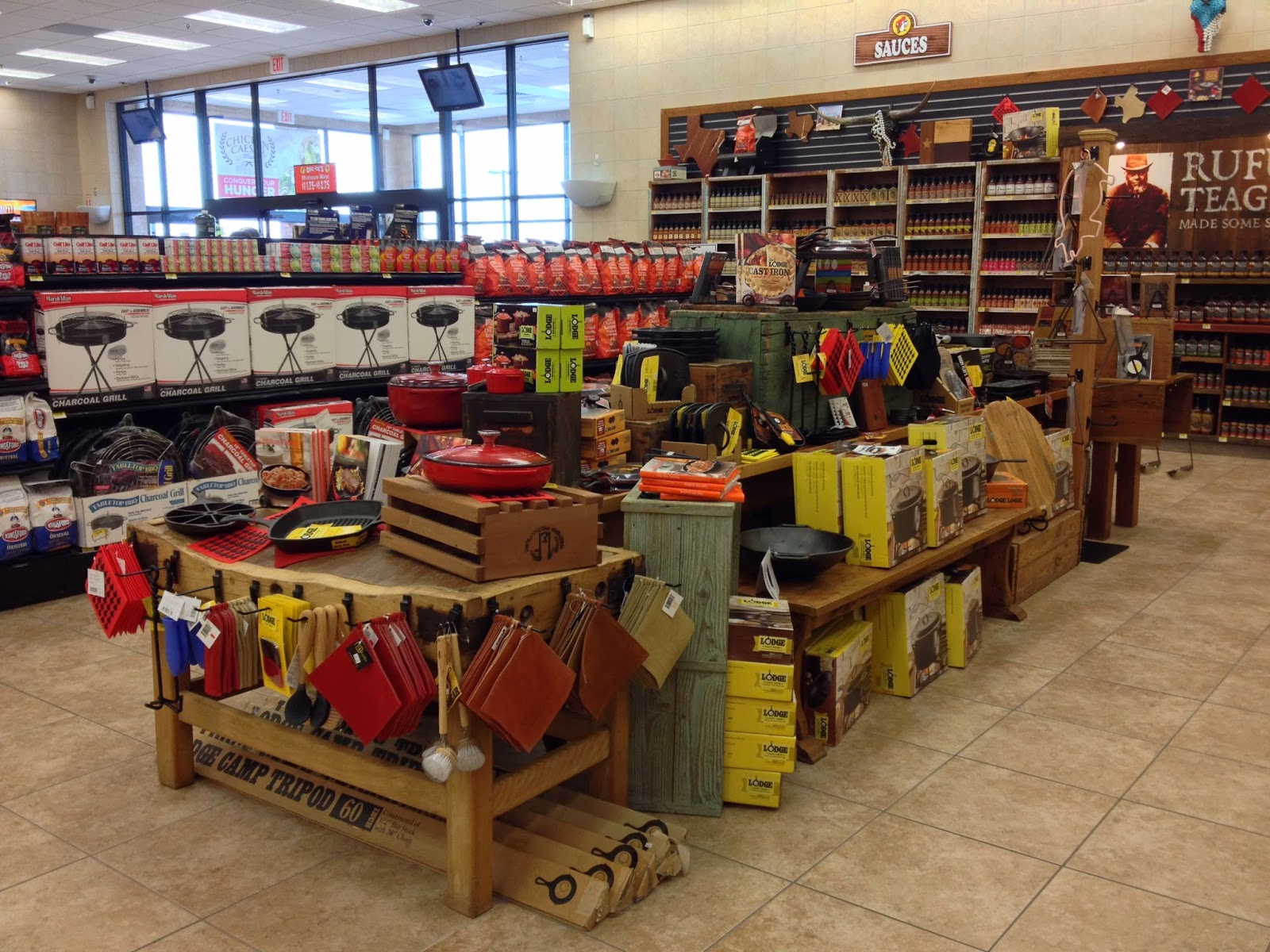 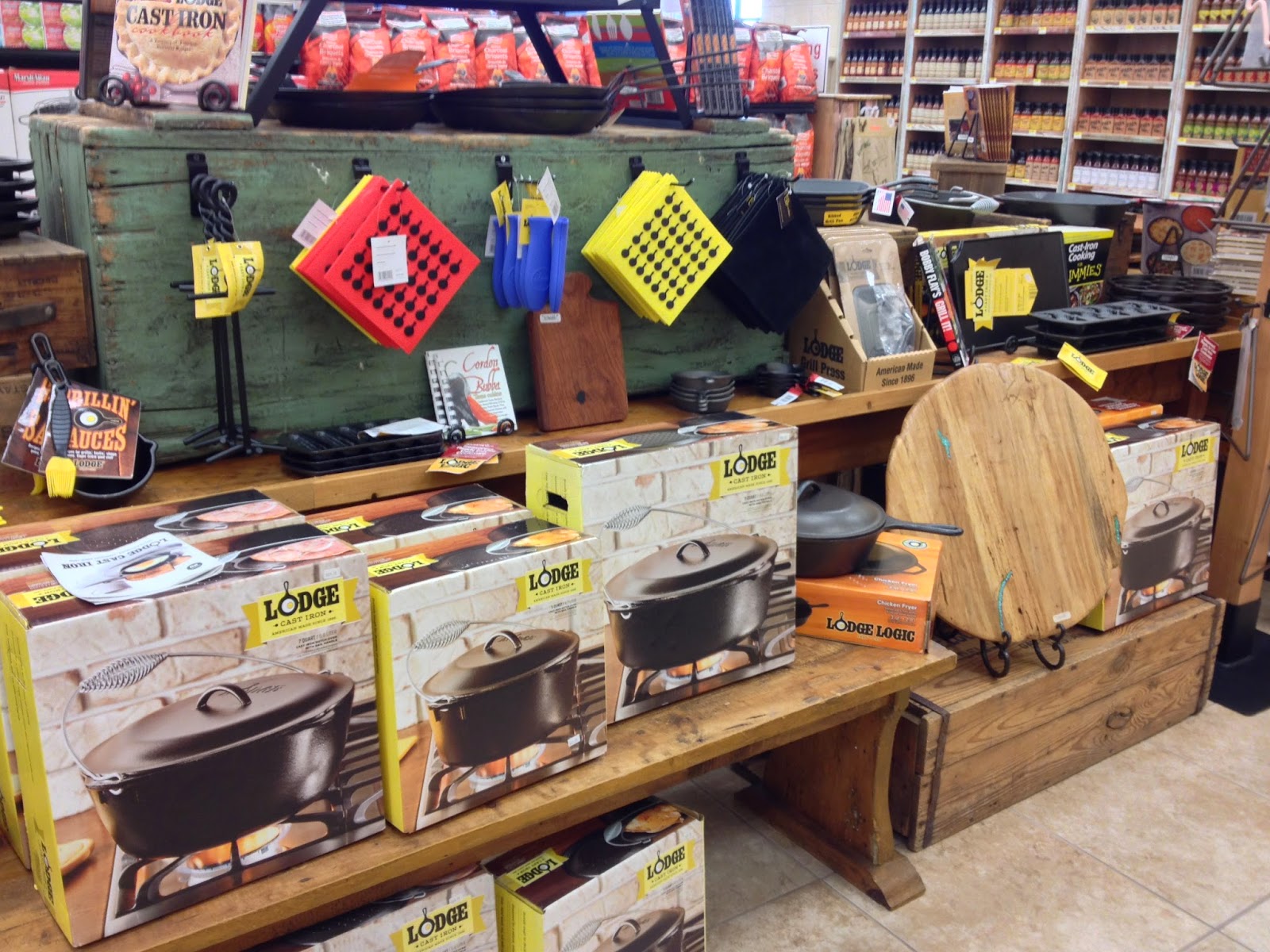 Yes, folks, this is a gas station. And I left out the souvenir department and the clothing department.  And the entire fast food restaurant next to the bakery across from the BBQ station.
Goodness.  This is turning into an ad for Buc-ee’s when I didn’t really set out to do that.

After our foray to the hill country we went to Arkansas to one of our favorite state parks—Petit Jean.  We camped there a couple of times when our girls were teenagers.  And maybe a couple of times more when Emily was in college in Arkansas.

Emily joined us for the camping trip and insisted that she wanted to camp in a tent.  Now, I love to sleep outside in a tent but I have enough sense to consult the weather forecast--which predicted freezing temperatures. And I earned my Polar Bear patch the first time I took 16 third grade Girl Scouts camping.  I don't need another.   Beaven and I stayed in a cabin and Em and her girls stuck to the tent plan.  However, they did pack a long extension cord and a heater. 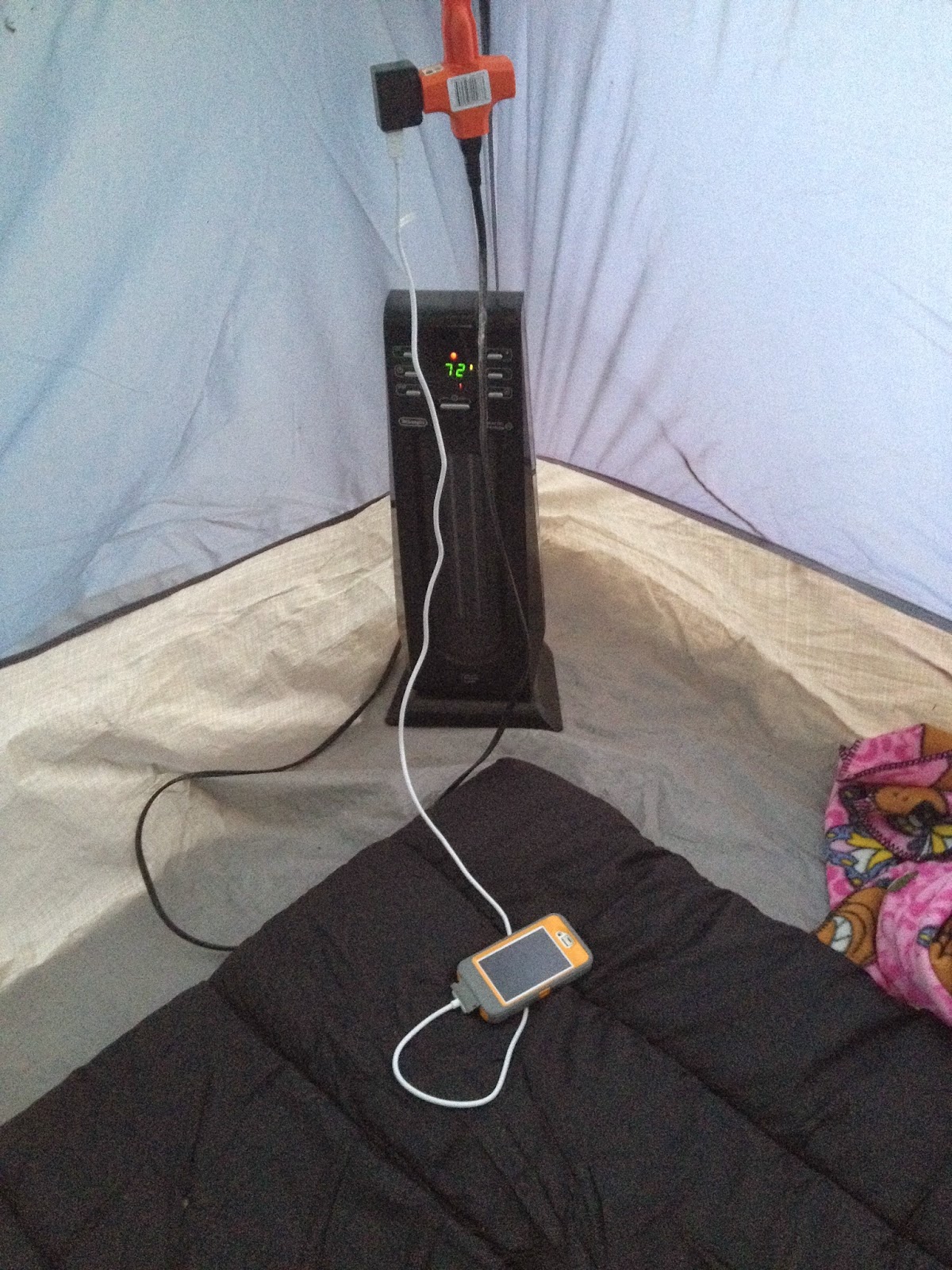 And it turns out you can keep yourself warm in a tent this way.  Go figure.  You can also recharge your phone. Emily made a blueberry muffin cake in a dutch oven over the fire and it turns out she could have brought an electric mixer if she had wanted to.


Our favorite hike at Petit Jean is down to the waterfall.  Except the last time we made this hike was twenty years ago and I neglected to warn my body what I was about to do to it. The hike down is actually a lot harder than back up.  I spent most of my energy trying to keep from losing my balance and cascading down the mountain every time I threw myself from one loose rock to another.  I noticed everybody else on the trail had walking sticks and I was very jealous of them. Some of them had even brought their dogs with them like this was a visit to the park instead of the Bataan Death March.  Periodically, the muscles in my thighs tried to go on strike and I had to stop and rest.  A couple of times I thought I’d never be able to even make it down to the damned water fall, much less back up to civilization but then I noticed there was no way to get a rescue helicopter through the trees so I just had to suck it up and keep going.  Next time I’m taking a hiking stick.

Here I’m going on about our family vacation when my focus for Lent was going to be all about contemplation.

Lest you think I’ve already abandoned my efforts to achieve serenity, let me say that I have been reading about meditation.  I decided yesterday that meditation goes against my very nature and I might as well just take all the books I’ve bought on meditation and tie them to my head with a bungee cord and I’d have the same chances of getting somewhere.

I have high hopes for getting peaceful this weekend when I visit my friend Linda who lives off the grid in Oklahoma.  It’s very peaceful at her house.  Her husband has made bed frames from the cedar trees on their land.  I can’t wait to see them.

In the meantime, let me leave you with a video of Carrie Newcomer explaining the holy in the ordinary. This is my search. This is what I will be looking for when I go "off-grid" this weekend.  And I'm not taking an extension cord, either.